New visa procedure for artists and technicians in Spain 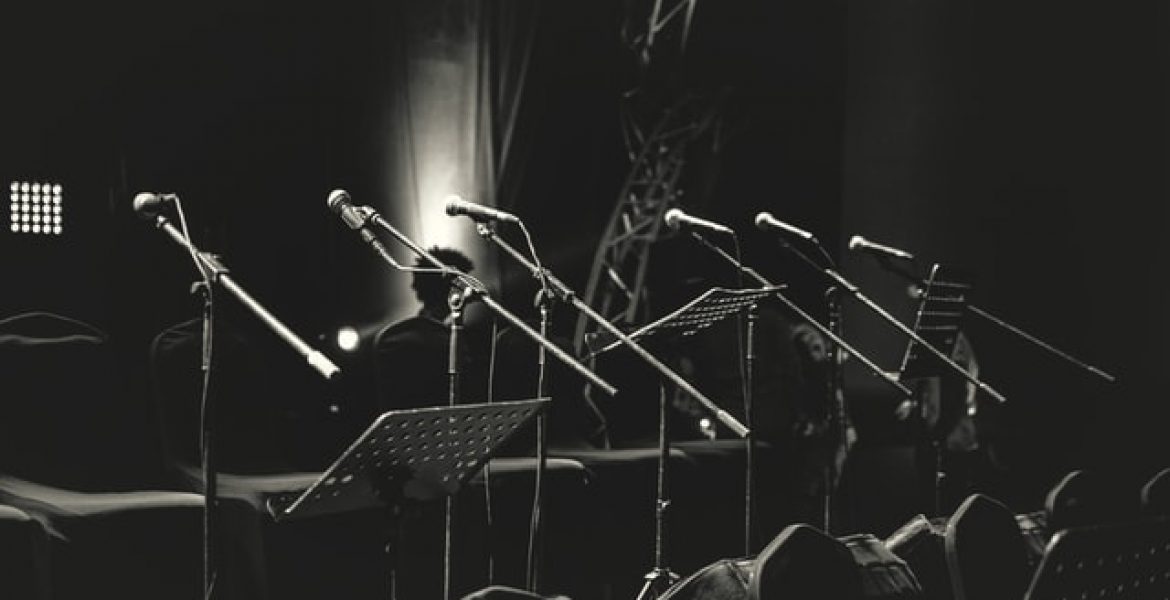 On November 12th, the Spanish goverment has reached an agreement in order to facilitate the entry and stay in Spain of third-country nationals to carry out activities in the audiovisual sector. The measures are extended to foreign artists and technicians who participate in any “artistic activity in front of the public”, which represents a solution for the field of live music and other kind of shows in the face of the problems caused by BREXIT, but also the visa bureaucratic limitations procedures for the rest of the countries.

The measures included in the Council of Ministers agreement (Order of the Ministry of the Presidency 1238/2021, of November 12th) are very focused on the field of the audiovisual sector, as it was one of the main measures contemplated in the “Plan to Promote the Sector Audiovisual” (Spain Audiovisual Hub) presented a few months ago by the government. The aim is to facilitate the arrival of foreign artists and technicians to participate in productions made in Spain (from any country, although the specific bottleneck problem generated with BREXIT was solved in the process). Below there is a summary about the set of rules for foreign artists and professionals who carry out international tours in Spain.

Despite not being contemplated at the beginning given the specificity of the measure (for the audiovisual sector), finally the music, theater and dance sector has also been included:

<< The purpose of these instructions is to establish the form, requirements and deadlines to authorize the stay and residence of foreigners who meet the requirements established in these instructions and who carry out activities in the audiovisual sector or artistic activity in front of the public or intended for the recording of any kind for dissemination by different mass media. >>

It is applicable to artists, but also to foreign technicians and professionals as long as they are going to practice:

– activities framed in the audiovisual sector,

– artistic activities in front of the public or

– activities destined to the recording of any type for its diffusion by different mass media.

So, is it necessary to obtain a visa?

For stays of up to 90 days in any 180-day period (which occurs in the vast majority of cases in the field of musical tours), we interpret that thanks to these instructions from the government it is no longer necessary to apply for the so-called “artist visa” in origin (exception of work authorization, articles 117 and 118 Royal Decree 557/2011).

From now on, and provided that the requirements that we have indicated are met, foreign artists and professionals who are going to participate in the shows can access and carry out their work in Spanish territory as long as they do not exceed this 90-day stay period (in in case of exceeding it there is an additional visa procedure).

For the latter, it is necessary to meet the requirements listed below. The most important are 2:

a) have a performance contract with the promoter or Spanish agency (in the live music sector normally is professional-commercial relationship, not labor),

b) have medical insurance.

Among those requirements, it is mentioned a uniform visa according to the country of origin (Schengen uniform visa). In fact, it would be the same visa that a person has to apply for if they come for tourism, and for many countries it is not even mandatory. For example, UK nationals do NOT have to apply for this Schengen visa.

Requirements for the foreign artist or professional

The Government’s instructions include a series of requirements that, although it seems like an extensive list, it simplifies a lot the usual artist visa procedure (we will explain this below). These are the requirements established by the Council of Ministers’ agreement:

a) Being part of the production project in the audiovisual sector or artistic activity in front of the public or destined to the recording of any type for its diffusion by different mass media.

b) Be registered in the Social Security system and be up to date with the fulfillment of their obligations vis-à-vis Social Security and the State Tax Administration Agency.

Beyond visas: other crucial issues on international tours

Apart from visas and immigration issues, it is important to remember two fundamental issues for the correct regulatory compliance on international tours (and that are not altered by the new measures):

Breakthrough for the industry

This is a very positive measure for promoters, festivals, venues and art agencies that work with international music artists. It also provides facilities for the recording and phonographic production processes with artists and professionals from other countries, and for other companies and music professionals that develop projects related to the audiovisual world.

At a technical level, the solution has been complex, since two different laws had to be combined (Law 14/2013, of September 27, to support entrepreneurs and their internationalization, and Organic Law 4/2000, on the rights and freedoms of foreigners in Spain and its social integration). In this sense, the technical premise raised before the Government from the music sector has been to insist and justify that live music and artistic shows should receive the same treatment as the one announced a few months ago for the audiovisual sector, and that should be included in the agreement of the Council of Ministers recently published in the Official Bulletin of the Estate, something finally achieved.

If you need legal, financial or accounting advice on international tours or hiring foreign artists in Spain, you can contact us at this link.

This information was prepared by the law firm Sympathy for the Lawyer. This newsletter is an interpretation made by the team of professionals at Sympathy for the Lawyer of the text officially published. The content of this document is for informational purposes only, regarding the novelty in the legal framework applicable to live music. Under no circumstances can it be understood as legal advice. 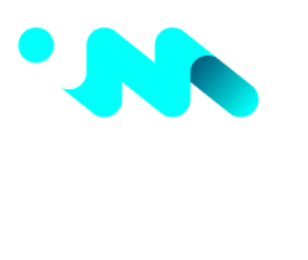 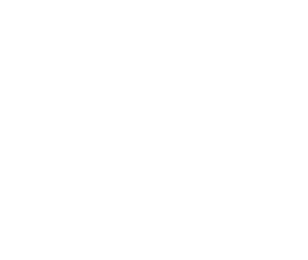